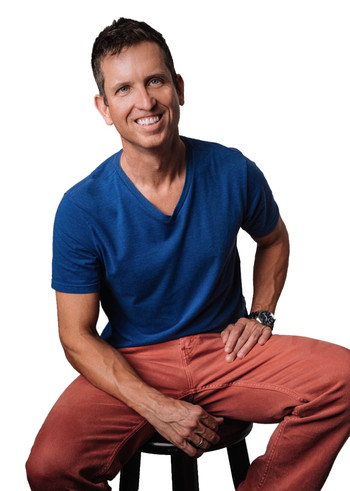 My passion is capturing real life as it happens.

"My artistic path began the day I inherited my father's Minolta camera in 1990. From that point on, I have indulged an obsession with documenting reality. I feel that photography should hint at a story, or contain an air of mystery."

Martin's photojournalism background results in intimate and personal images, a style that allows him to adapt to any environment, formal or informal. With an emphasis on spontaneity, and the immersion of his camera within an event, creating memorable images while preserving a scene's natural setting is Martin's primary focus.

"My goal is to create vibrant, energetic fine art photographs that are as unique as the people and places in the photographs."

Exploring the Region, Martin's most recent solo show, ran in midtown Sacramento's prestigious Tim Collom Gallery in November, 2015. His August 2014 show Doors of Sacramento, a three-year search for Sacramento's hidden commercial doorways, debuted in August 2014 during Second Saturday at East Sacramento's Archival Gallery. This memorable and popular collection appeared on News10 Mornings, and was also featured by Sacramento Press, KFBK, and the Sacramento Bee. A solo show followed in March 2015 at Jimmy's Barber Garage in Midtown Sacramento, which was called one of "Five to Watch" by Tube Magazine.

Martin is a repeat winner of the prestigious Jurors Award in KVIE's annual Art Auction, and served as juror for the 2013 KVIE Art Auction's photography category. He received Honorable Mention in Sacramento County Parks and Recreation's 2010 Photography contest. Martin has also served as a presenter in the National Association of Television Arts and Sciences EMMY Awards, where he has been an active member for almost twenty years. He has also been a top ten finisher in the National Press Photographer's Association's Regional Photographer of the Year award.